In Cormac McCarthy’s “The Road,” protagonists are surprised by marauders, but are lucky to find a well-provisioned survival shelter. In Texas, Ron Hubbard has been building underground shelters since 2011. His fallout shelters have found their demand.

Ron Hubbard has been building underground shelters since 2011, but since the pandemic hit he hasn’t been able to keep up with demand. Based outside Dallas, he claims his headquarters is the world’s largest bomb shelter factory. His round structures start off as corrugated culvert pipe, but once finished off resemble an RV, complete with toilet, shower, kitchen, dining table, bunk beds, etc.

For those looking for a more conventional shape, he has a square prefab that begins as sheet metal (reinforced with I-beams and channels), though he warns on his website, “Square shelters can be built out to feel more like a home, but they have a small PSI rating and are only rated for fallout and tornadoes. Round shelters have been around for 100 years and are still in use by the military today.”

He named his company after the 1950s company “Atlas Bomb Shelters”, though his first business was also named Atlas Ornamental Iron, and he’s spent the past 40 years perfecting his iron doors.
l
Hubbard’s customers bury their bugout shelters under homes, sheds, swimming pools or empty fields. While the square shelters can only be buried 3 feet deep, a 10-foot diameter galvanized culvert pipe in 12-gauge can be buried 42 feet deep though they are typically buried 10 feet below the surface. 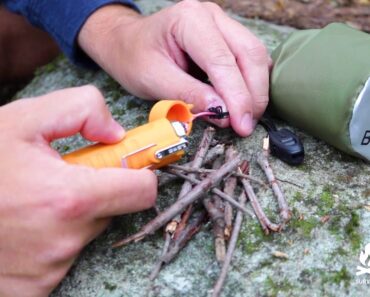 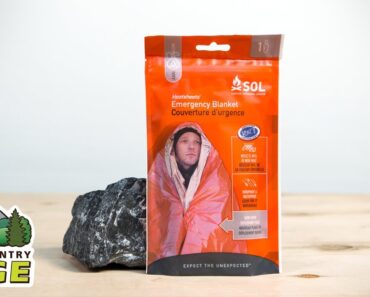 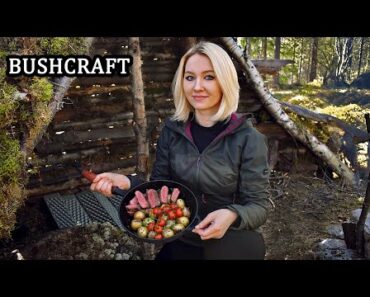 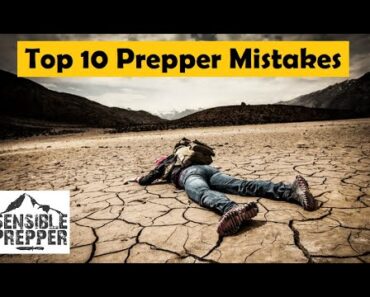 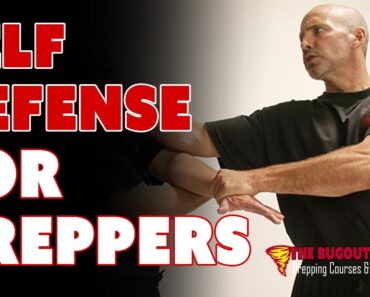 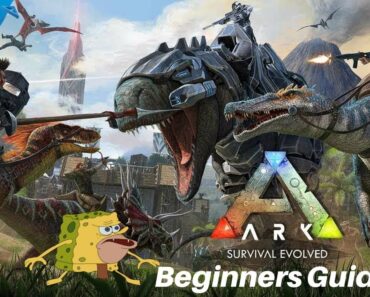 Top 10 Tips for New Players in State of Survival

Women’s Safety Self Defense Tips and Why Is It Important

CHEMICAL WEAPON CLAIMS AND THE CHINESE MILITARY ON THE MOVE. BELARUS PREPARING FOR CONFLICT.